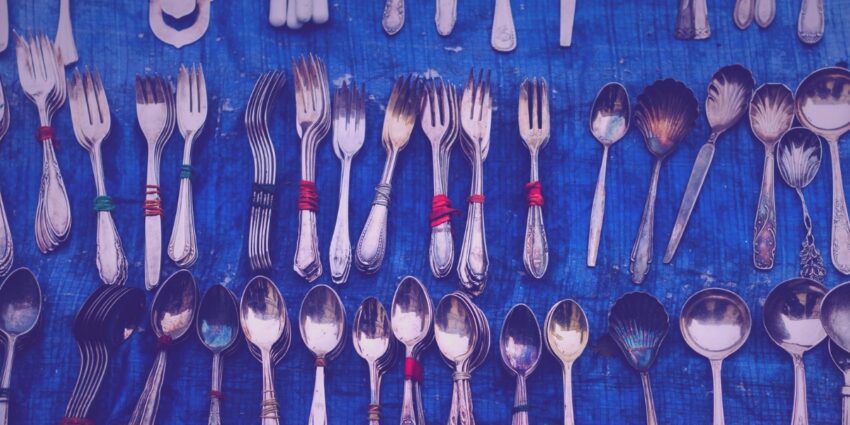 Recently, BEAM Privacy announced its first hard fork: “This network upgrade will occur at Block Height 321321, expected to be reached on August 15th, 2019 … after Block Height 321321 is reached, wallets earlier than 3.0 will stop working – users will need to upgrade wallets to version 3.0.0 or later to access funds.”

For many, simply upgrading wallets is the only action that needs to be taken; this requires zero knowledge of what the phrase “hard fork” means. However, a basic understanding of hard forks is essential for survival in the world of cryptocurrencies. How can you protect your assets if you don’t understand what you own?

This blog post is intended for those of us unsure of how hard forks work, why they happen, or why they are important.

What Is A Hard Fork?

According to Wikipedia, a “fork” is defined variously as:

Hard forks are triggered by structural modifications that affect the fundamental rules of system operation. There are three primary reasons for a hard fork of a project’s blockchain – a hard fork can be implemented to correct important security risks found in older versions of a blockchain, to add new functionality, or to reverse transactions. That last one is the scary one … reversing blockchain transactions goes against everything Bitcoin, from Cypherpunk philosophy to blockchain immutability.

In the case of BEAM’s hard fork, the reason is to add additional functionality, as highlighted at the beginning of this post.

A planned hard fork, such as BEAM’s, is simply an upgrade to the protocol communicated in advance on the project’s roadmap. The whole community moves to the new chain, while the old one is abandoned. Lack of incentives shift stragglers to the new chain, the old chain dies off, and no new coin is created.

As you can imagine, it’s sometimes challenging to get all nodes switched to a new version of a blockchain at the same time. As a result, hard forks, even when planned, communicated, and executed well, sometimes lead to double-spending issues – coins spent in a new block can be spent once again in an old block while users with the old version of the blockchain cannot see the spending registered on a new chain. Certainly, there is some risk in hard forking a blockchain.

Not all hard forks are planned, though. In fact, some of the most epic battles in CryptoTwitter history have revolved around contentious hard forks of major cryptocurrencies.

In the case of contentious hard forks, a portion of a project’s developers, network users, and miners, unhappy with the direction of the project, the pace of blockchain innovation, the extravagance of the founders, or for whatever other reason, introduce major changes to a blockchain in order to cause a blockchain to fork, creating a new chain. Often, these changes are introduced with the intent of producing a superior blockchain – faster transactions, more scalability, et cetera. A new coin is created along with the new chain.

One very famous example of a contentious hard fork can be found in the case of Ethereum Classic. Ethereum’s DAO Hack lead to a roll-back of the Ethereum blockchain in order to reverse the effects of the hack and return lost monies. A portion of the Ethereum community, philosophically opposed to changing the Ethereum blockchain in this way, at any costs, chose to preserve chain immutability by not moving to the new, forked chain. The group that stayed behind and continued to mine the older chain became Ethereum Classic, which the group that moved with the new chain retained the original ETH ticker and Ethereum name.

Regardless of whether a hard fork is planned or contentious, you need to be aware of wallet requirements and upgrade dates. You’re money is at risk, otherwise … remember – B.Y.O.B (Be Your Own Bank) and “with great power comes great responsibility”.

I’ve kept this blog post short to the point – I hope it helps in your D.Y.O.R journey. Let me know if you have any questions and thanks for reading!