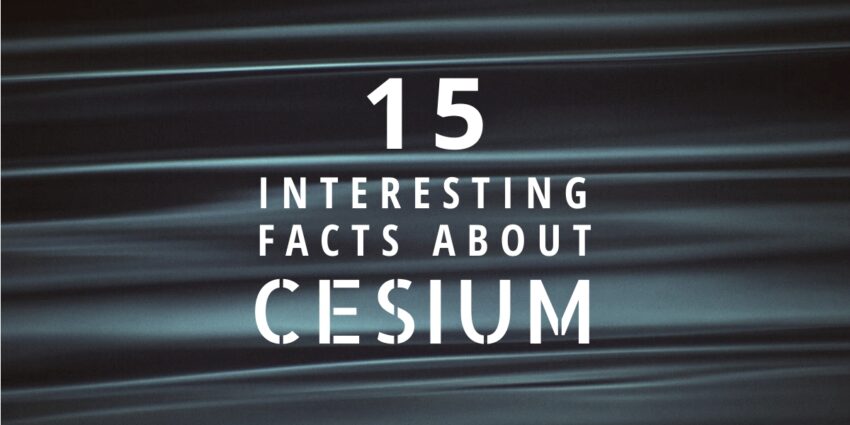 The market for cesium is relatively small and world reserves are massive when compared to world demand. Because cesium supply is vast, and most cesium reserves are located in geopolitically stable countries, no supply disruptions are expected by analysts.

However, the United States is completely dependent on cesium imports. In 2018, the U.S. sourced the majority of its pollucite, the principal cesium mineral, from the largest known deposit in North America at Bernic Lake, Manitoba, Canada. Unfortunately, that operation ceased mining at the end of 2015 and has continued to supply cesium products from stocks. Considering that all cesium used by the United States is imported, it cannot be disputed that trade wars and geopolitical tensions could limit the ability of the U.S. to secure necessary cesium resources in the future.

With cesium isotopes used as an atomic resonance frequency standard in atomic clocks, and playing a vital role in aircraft guidance systems, global positioning satellites, and internet and cellular telephone transmissions, a cesium supply crunch cannot be allowed and resources must be monitored closely. For these reasons, the United States has declared cesium to be a Critical Mineral Resource essential for national sovereignty.

Beyond the basics above, what else should we know about cesium? Check out the interesting facts below!