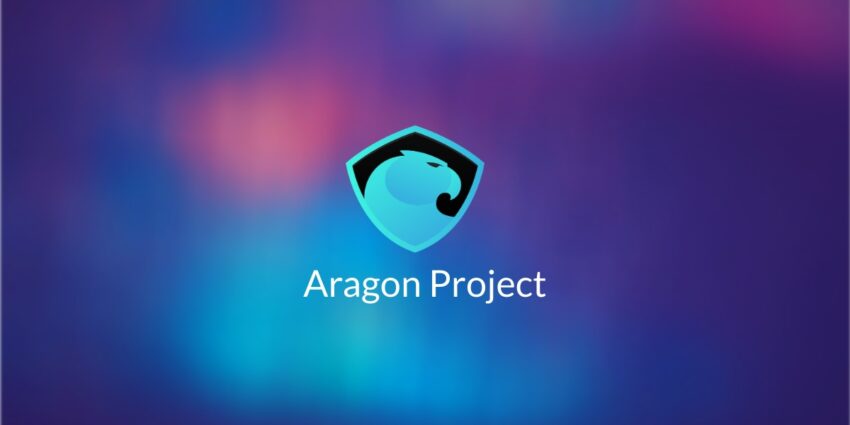 On Monday, February 10th, the first term of Aragon Court’s over 200 jurors began. Aragon, the only DAO offering full-stack jurisdiction services, from dispute resolution to governance infrastructure, is in its mainnet and already serves clients such as district0x, Decentraland, Althea, DAppNode, and Giveth.

“Aragon is a weapon of mass organization,” says Jorge Izquierdo, CEO of Aragon One and Co-founder of Aragon Project.

“Current governance structures are around a hundred years old, and while technology has been changing every aspect of our lives, we keep making collective decisions in the same way. The management paradigm of the last century- centered on control and efficiency- no longer suffices in a world where adaptability and creativity drive business success. At the end of the day companies are just people… even the most advanced corporations can’t escape issues such as the principal-agent problem, rent-seeking behavior, and conflicts of interest.”

By making it possible for anyone around the world to conduct business in a trustless environment, Aragon enables the permissionless creation of value and can provide an alternative to people in need of a better governance system, creating competitive pressure on legacy systems to improve.

Aragon empowers users to freely organize and collaborate without borders or intermediaries. All Aragon organizations are digital natives- they live on Ethereum, a ledger secured by incentives and cryptography. Leveraging smart contracts and enforced by the blockchain, Aragon transactions are also transparent and immutable.

About Aragon: “Organizations of the future, today… Create global, bureaucracy-free organizations, companies, and communities.” Aragon is a jurisdiction native to the internet- a way for a company to move its entire economy on-chain, to address transparency and observability, and for people to connect and conduct business efficiently while keeping intact their freedoms and sovereignty.

Check out the Aragon mainnet! → https://mainnet.aragon.org/#/