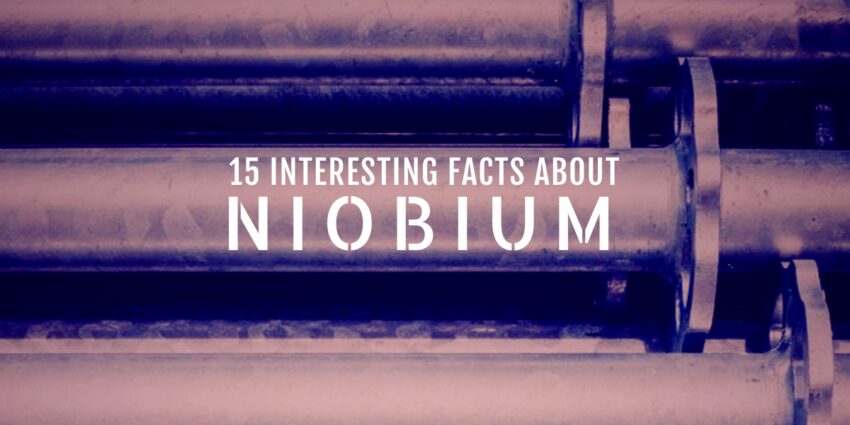 Niobium is considered to be a critical and strategic commodity because of the metal’s specialized applications in defense, energy, high-tech industrial, and medical sectors. In addition, Niobium has no effective substitutes and the production of niobium is highly concentrated. In fact, current identified resources of niobium are located predominantly in Brazil (about 95 percent) and Canada (about 3.5 percent), with just three companies – Companhia Brasileira de Metalurgia e Mineracao (CBMM), Anglo American Niobio Brasil, and IAMGOLD Corp (of Canada) – together producing about 90% of the world’s demand for niobium products.

The United States does not have a niobium mining industry because domestic resources are of low-grade, mineralogically complex, and mostly not commercially recoverable. The U.S., like many countries, is forced to import 100% of its niobium source materials for processing, except in the case where some small amounts of niobium are recovered from alloy scrap. In 2018, U.S. niobium consumption was up 27% over 2017, with increased demand linked to increased consumption of microalloyed steel, used in the manufacturing of cars, buildings, ships, cell phones, computers, superconducting magnets, high-tech devices, and refinery equipment.

The geographic concentration of niobium resources and production make their supply vulnerable to potential influence and disruption by civil unrest, environmental issues, market manipulation, natural disasters, and political changes. It cannot be disputed that trade wars and geopolitical tensions could limit the ability of the U.S. to secure necessary niobium resources in the future.

Beyond the basics above, what else should we know about niobium? Check out the 15 interesting facts below!