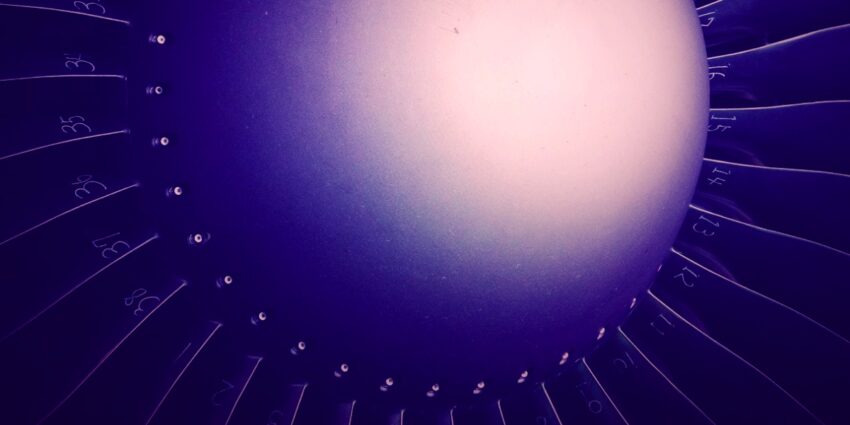 Rhenium is considered to be a critical and strategic commodity because of the metal’s applications in defense, energy, high-tech industrial, and medical sectors. In the U.S., consumption of catalyst-grade rhenium by the petroleum industry is expected to remain high and demand for rhenium in the aerospace industry is expected to continue to increase.

Currently, the United States is a net importer of rhenium, unable to meet its rhenium requirements with domestic resources. In 2018, U.S. rhenium imports increased 22% over 2017. There are substantial, proven rhenium reserves in porphyry copper deposits in the United States, but special facilities are required to extract rhenium from the molybdenite concentrates recovered from these deposits.

Although rhenium is very rare, as far as the Critical Mineral Resources go, the economic and geopolitical-risks tied to this commodity are relatively low – aerospace companies are testing superalloys that contain one-half the rhenium currently used in engine blades, rhenium recycling processes continue to advance, and the number of companies designed to process the scap of molybdenum-rhenium and tungsten-rhenium continue to grow, especially in the United States and Germany. Accordingly, rhenium metal and catalytic-grade prices declined in 2018 for the seventh year in a row.

Beyond the basics above, what else should we know about rhenium? Check out the 15 interesting facts below!