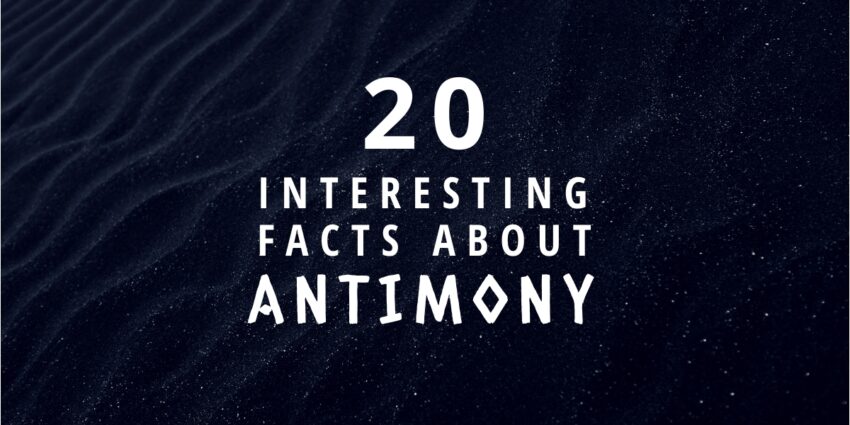 Antimony is an important mineral commodity used widely in modern industrialized societies and considered by many nations to be a Critical Resource Mineral because of its applications in aerospace and defense.

There are two primary antimony supply issues with which sovereign nations must be concerned. First, antimony resources are unevenly distributed around the world – China has the bulk of the world’s identified resources and is also the world’s largest antimony producer. Next, ore-grade concentrations of antimony are not common and economically mineable deposits of stibnite are generally small and discontinuous, making exploration for antimony deposits challenging.

To offset the risk of depending largely on foreign sources for its antimony, the U.S. has stockpiled antimony for national defense needs for decades. Considering that all antimony used by the United States is imported, it cannot be disputed that trade wars and geopolitical tensions could limit the ability of the U.S. to secure necessary antimony resources in the future.

Beyond the basics above, what else should we know about antimony? Check out the 20 interesting facts below!