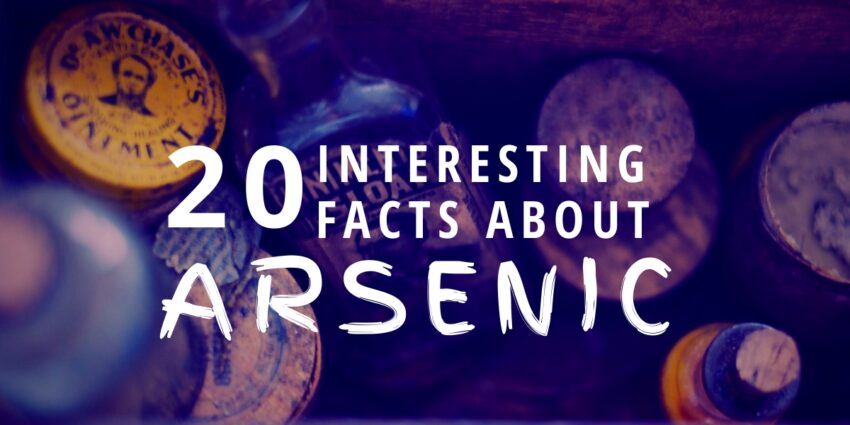 A crystalline metalloid found in minerals such as arsenopyrite, realgar and orpiment, the infamous arsenic has an amazing history – from the time of the Roman Empire to the Victorian era, arsenic was considered the “king of poisons” and the “poison of kings.” Beyond its use as a poison for millennia, though, arsenic is today an important mineral for national sovereignty.

As a Critical Resource Mineral, the essential use of arsenic is in lead alloying. For example, in car batteries, lead components are given strength with the addition of a small amount of arsenic. Arsenic is also used as a semiconductor doping agent. In integrated circuits, gallium arsenide is an important semiconductor material for solar cells, space research, and telecommunications. Other important uses for arsenic include, but are not limited to, specialty optical materials, short-wave infrared technology, brass dezincification, and a variety of biomedical applications.

Considering that about 90% of the arsenic used by the United States is imported from China, the world’s primary producer, it cannot be disputed that trade wars and geopolitical tensions could limit the ability of the U.S. to secure necessary arsenic resources in the future.

Beyond the basics above, what else should we know about arsenic? Check out the 20 interesting facts below!