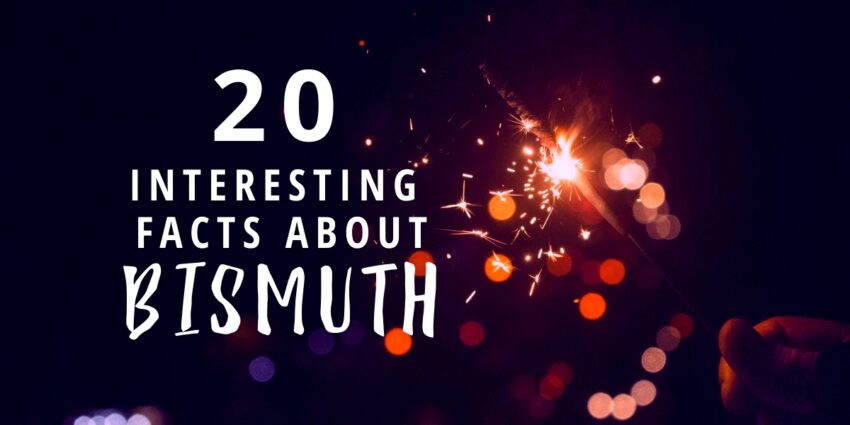 Bismuth is a brittle, crystalline, post-transition metal with unusually low levels of electrical and thermal conductivity. Bismuth also has a particularly low melting point, which enables it to form alloys important for many essential applications.

In 2018, about two-thirds of U.S. bismuth consumption was for chemicals used in cosmetic, industrial, laboratory, and pharmaceutical applications. Bismuth compounds are used in the manufacturing process of synthetic fiber, ceramic glazes, crystal ware, pigments, rubber, fire detectors and extinguishers, nuclear reactors, and to make transuranium elements using cold fusion. Bismuth is an environmentally friendly substitute for lead in plumbing and many other applications, including fishing weights, hunting ammunition, lubricating greases, and soldering alloys.

It is very possible that political, economic, and global population pressures may limit the ability of some countries to secure bismuth resources in the future, causing many nations around the world to currently consider bismuth a Critical Resource Mineral (CRM).

Beyond the basics above, what else should we know about bismuth? Check out the 20 interesting facts below!