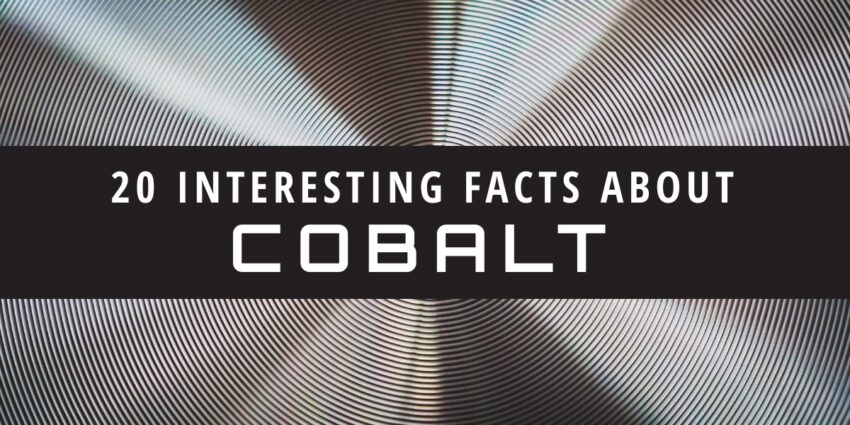 Cobalt is both an essential biological and industrial metal, considered an important strategic mineral by counties around the world, but most of us know little about this semi-precious metal. Where does Cobalt come from? Why is it so important? Read on for 20 interesting facts about the “transition metal”, Cobalt!