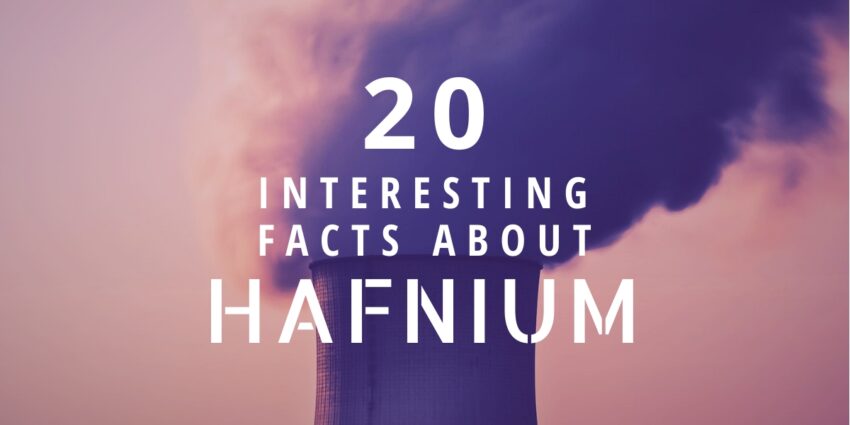 The United States is a net importer of hafnium and there is no U.S. government stockpile of this geopolitically-essential commodity. Importantly, world primary hafnium production data and quantitative estimates of hafnium reserves are not available for analysis, making predictions about supply difficult – as a critical resource, many countries keep this information private.

With hafnium finding essential use in the nuclear, chemical, and aerospace industries, a hafnium supply crunch cannot be allowed and resources must be monitored closely. For these reasons, the United States has declared hafnium to be a Critical Mineral Resource necessary for national sovereignty.

Beyond the basics above, what else should we know about hafnium? Check out the 20 interesting facts below!