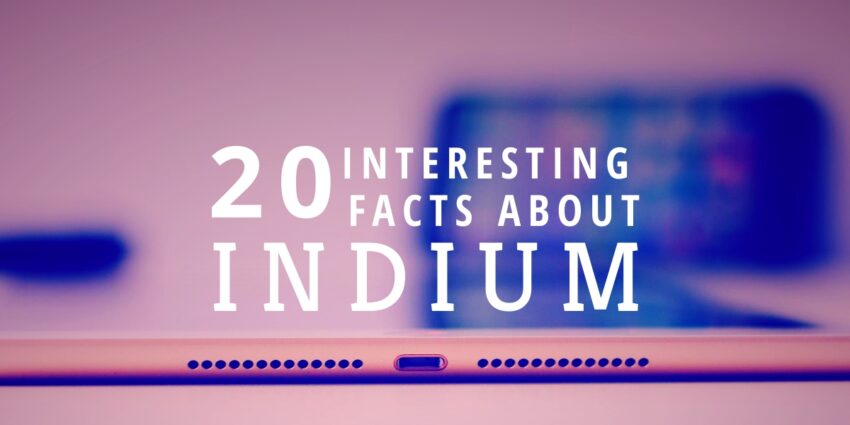 Rising fossil fuel costs and climate change concerns have produced a global emphasis on renewable energy production and sources. Indium is a mineral critically important in the implementation of large-scale photovoltaic systems. Although there are substitutes for indium in many applications, such substitution typically comes at the cost of product characteristics and production efficiency.

Because indium is recovered as a byproduct of zinc production, the supply of primary indium is determined by the supply of zinc, regardless of the market demand for indium. Additionally, a large portion of the indium contained in zinc ores and concentrates is not recovered, as most zinc smelters are not equipped to extract indium. Increased manufacturing efficiency and recycling, especially in Japan, maintain a balance between global indium demand and supply, but indium was not recovered from ores in the United States in 2018 and there is no U.S. government stockpile of this essential commodity. Furthermore, China recovers, from domestic sources, approximately 55% of the world’s refined indium.

With few relevant substitutes, by-product limitations, and primary production occurring in China, it cannot be disputed that trade wars and geopolitical tensions with China could limit the ability of the U.S. to secure necessary indium resources in the future.

Beyond the basics above, what else should we know about indium? Check out the 20 interesting facts below!