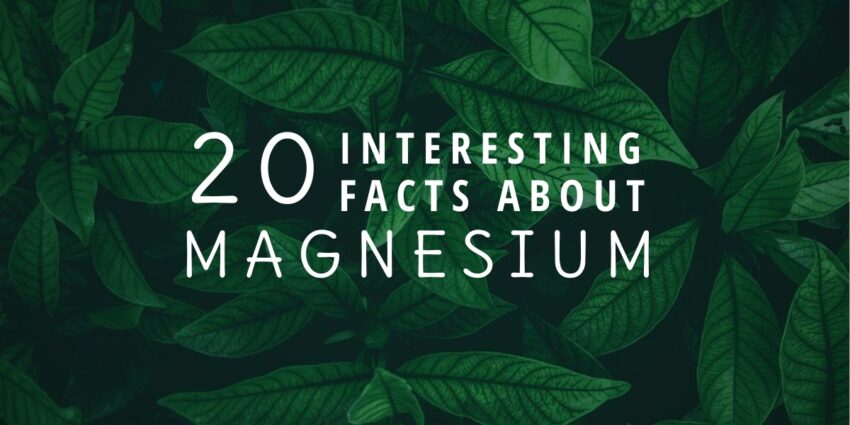 Named for the Greek city of Magnesia, magnesium is an silvery-white alkaline earth metal essential for animal and plant nutrition. Magnesium in plants is located in the enzymes, in the heart of the chlorophyll molecule. Without magnesium, chlorophyll cannot capture sun energy needed for plant photosynthesis.

As a Critical Resource Mineral and essential geopolitical commodity, magnesium’s principal use is as an alloying addition to aluminum. These aluminum-magnesium alloys are used in products such as automobiles, aircraft, and machinery. The low density of magnesium is especially important for gravity-cast military and aerospace applications, including helicopter gear housings, aircraft canopy frames, air intakes, engine frames, speed brakes, and auxiliary component housings. Not only that, but magnesium is used as a catalyst for producing petrochemicals and as a reducing agent for producing metals such as titanium, zirconium, hafnium, beryllium, and uranium.

Magnesium is also used in wrought form in products such as extrusions, forgings, sheet, and plate. Applications for these products range from bakery racks and hand trucks to nuclear fuel element containers and aerospace assemblies. As one can see, magnesium is an essential mineral for national sovereignty.

Beyond the basics above, what else should we know about magnesium? Check out the 20 interesting facts below!