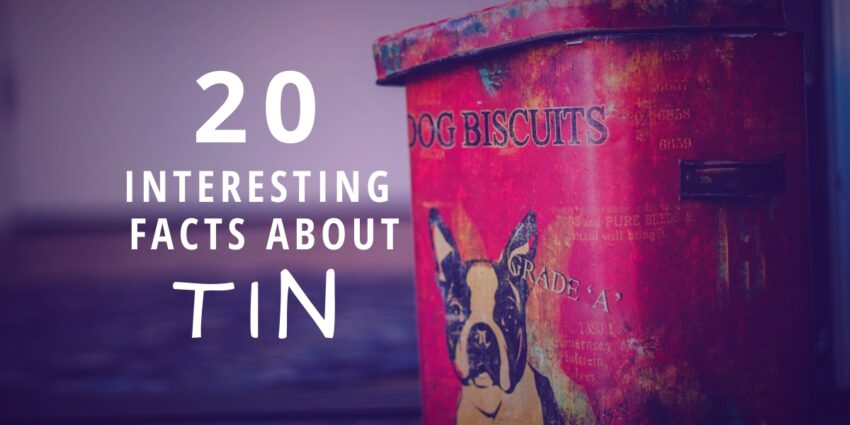 Tin metal is found in everyday life and is essential to an industrial society. In many applications, there is no completely satisfactory substitute for tin, making this metal an important strategic and geopolitical mineral. But tin’s strategic importance is nothing new … in fact, tin has been essential for a nation’s sovereignty for thousands of years.

Beyond the basics above, what else should we know about tin? Check out the 20 interesting facts below!