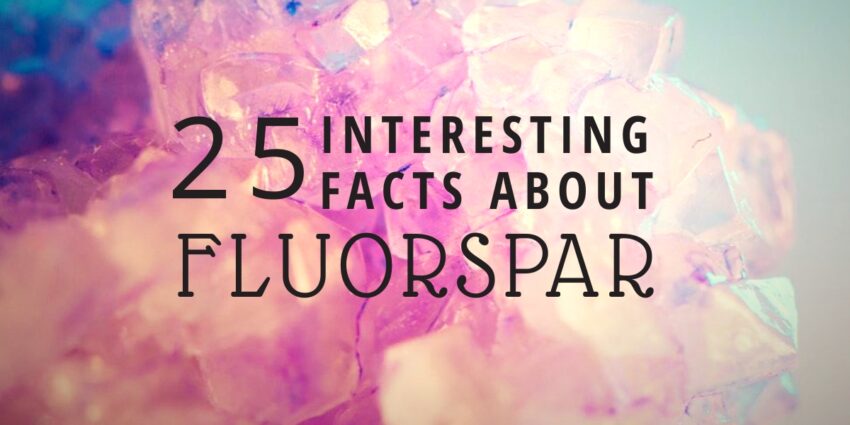 Fluorspar is the commercial name for fluorite, which is the only fluorine mineral mined at scale. The largest global production of fluorspar is found in China, followed next by Mexico. The number of fluorspar-exporting countries has decreased substantially over the last fifty years, causing many nations around the world to become net importers of the mineral.

In 2018, minimal fluorspar (calcium fluoride, CaF2) was produced in the United States, causing the U.S. to continue as a primary importer with sources as: Mexico, 69%; Vietnam, 10%; South Africa, 8%; China, 6%; and other, 7%. Much of the fluorspar produced in Mexico contains high levels of arsenic, unfortunately. Add to this the fact that the United States has no government stockpile of fluorspar, and that fluorspar demand is expected to remain strong owing to the mineral’s use in the manufacture of diverse materials and products necessary to the U.S. economy, and one can clearly see why the U.S. considers fluorspar to be a Critical Mineral Resource.

It cannot be disputed that trade wars with China and geopolitical tensions with Mexico could limit the ability of the U.S. to secure necessary fluorspar resources in the future.

Beyond the basics above, what else should we know about fluorspar? Check out the 25 interesting facts below!