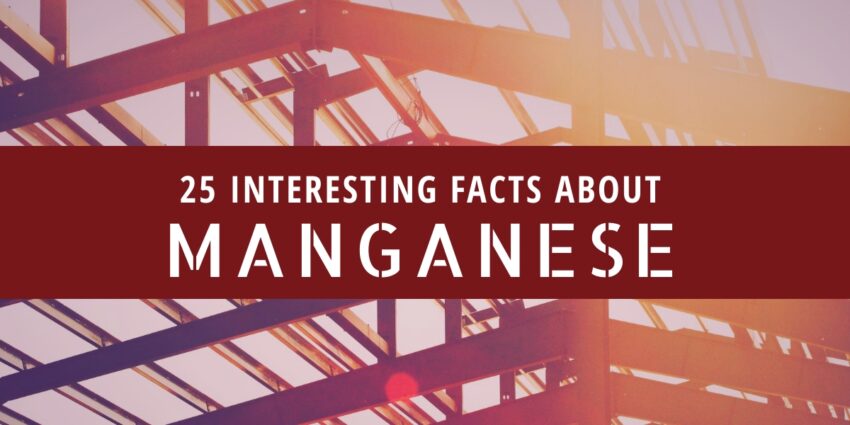 Manganese is an element essential for the sovereignty of modern societies, irreplaceable and consumed in large quantities by all industrialized and developing nations. Manganese has no substitute in its major applications. Of importance is that few nations produce relevant amounts of manganese – resources are large but irregularly distributed, with South Africa accounting for about 74% of the world’s identified manganese resources and Ukraine accounting for another 10%. Currently, the largest global manganese producers are South Africa, Australia, Gabon, and China.

An abundant and stable long-term supply of manganese is critical to the United States. U.S. resources of manganese are very low grade with high extraction costs, causing the United States to be totally reliant on imports. Unfortunately, there is no government stockpile of manganese. Additionally, U.S. manganese consumption increased by 20% in 2018 over 2017.

The combination of total import reliance, essential use in our industrialized society, lack of substitutes, limited sources of primary manganese ore, and the potential impact of supply disruptions has obligated the U.S. Department of Defense to declare manganese to be a Critical Mineral Resource. It cannot be disputed that trade wars and geopolitical tensions could limit the ability of the U.S. to secure necessary manganese resources in the future.

Beyond the basics above, what else should we know about manganese? Check out the 25 interesting facts below!