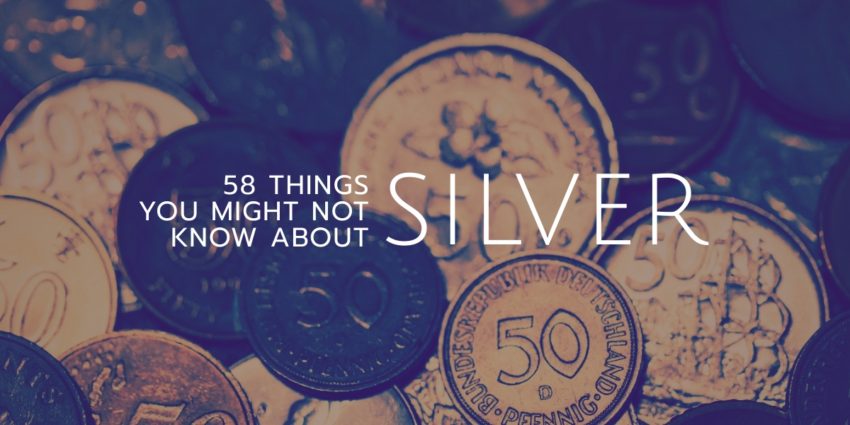 It’s too bad silver has been labeled “Poor Man’s Gold,” because it’s far more useful than gold. Not only is silver a precious metal and recognized form of currency, but it’s also an industrial metal, the very definition of conductivity, and essential to the growth of renewable energy. Together, let’s explore the awesomeness that is SILVER.

Did you Know? Silver Edition