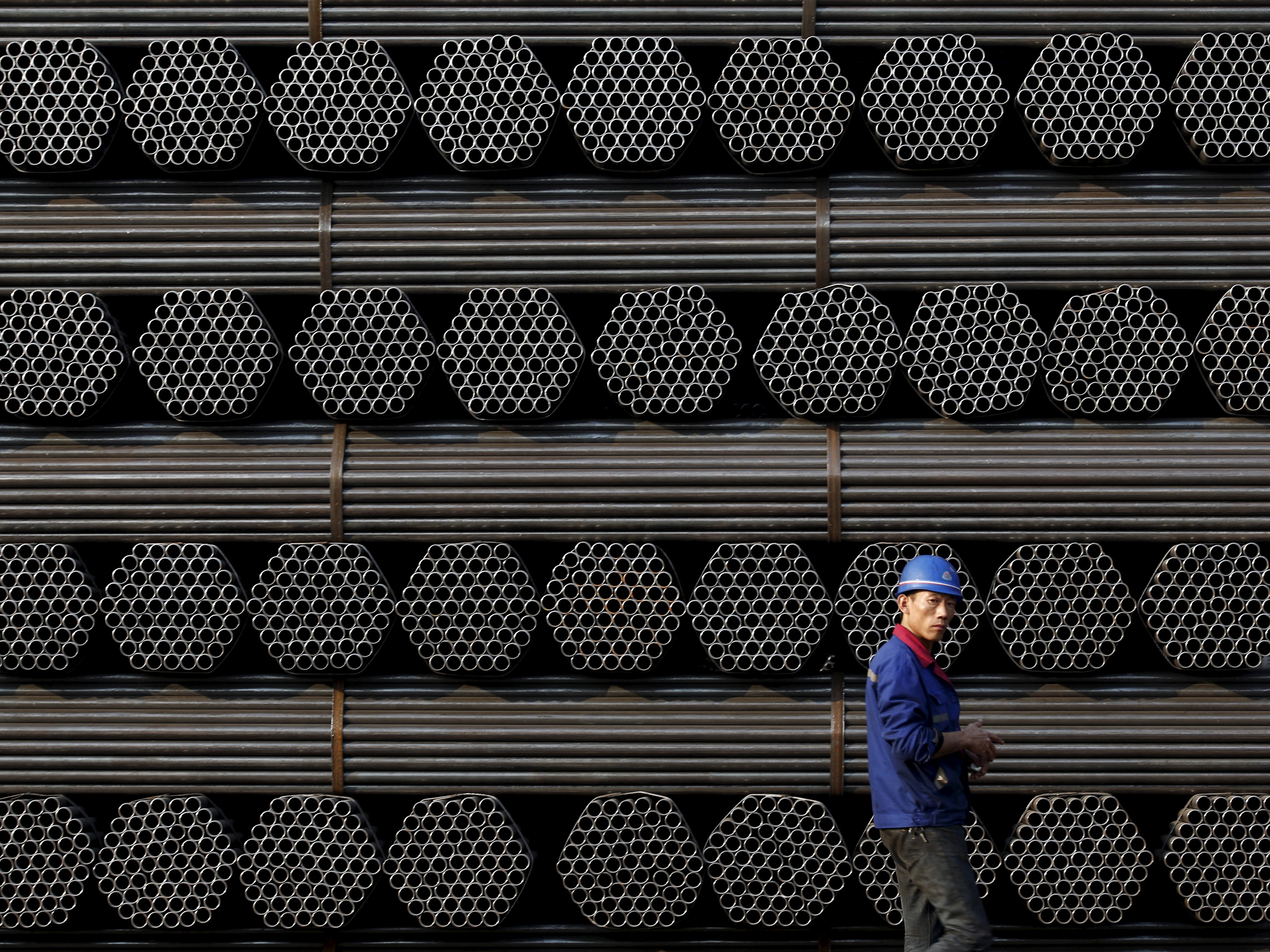 While many of us associate the introduction of steel into economics with the start of the First Industrial Revolution, steel has actually been around for a VERY long time. Steel has always been a game changer, from its invention in the 13th century BC to our modern day “trade wars.”

The story of steel…

“Steel’s indisputable significance is confirmed by the fact that it has become the second most mass-produced commodity after cement production, attaining the world-wide production volume of approx. 750 mil tons yearly.” —The Steel Federation