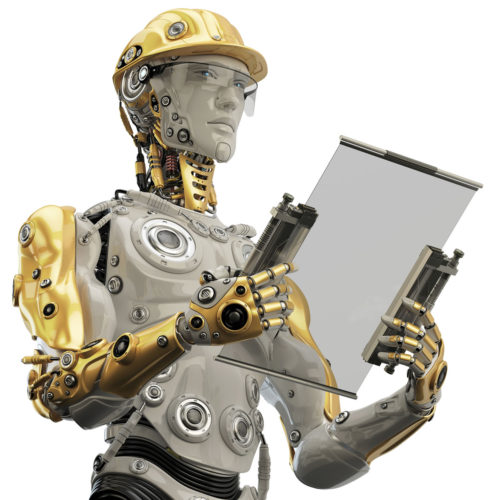 Making the transition from Science Fiction to Science Fact… With amazing speed we’ve moved from simple automated machines to robots that simulate laughter, conversation, and friendship. The pace of robot evolution is accelerating at an unprecedented rate. The Fourth Industrial Revolution is here, ladies and gentlemen.

At the convergence of technology, communication, engineering, and computing, robots are becoming humankind’s most powerful tool. But robots are NOT a new innovation. Not even close. As robots evolve and we come ever closer to AI “singularity,” I think it’s important to reflect a minute or two on robot history (so we don’t BECOME history)…