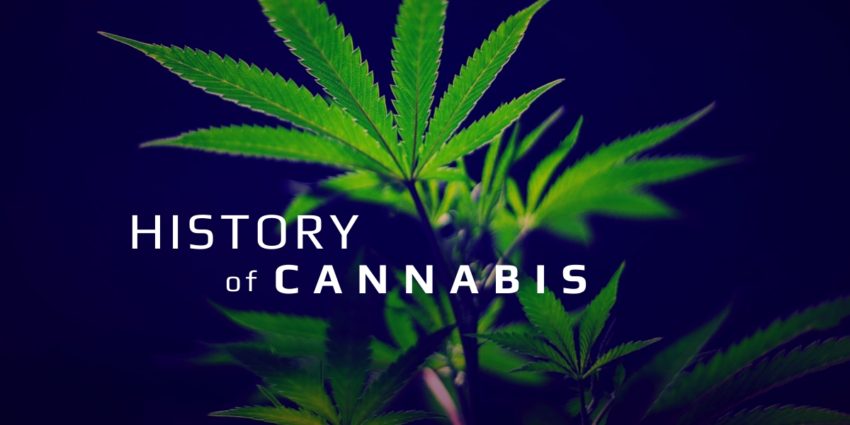 Cannabis is an amazing plant with a rich history tied closely to the growth of civilization, playing a pivotal role in agriculture, textiles, medicine and trade. The history of cannabis can be divided into two eras: 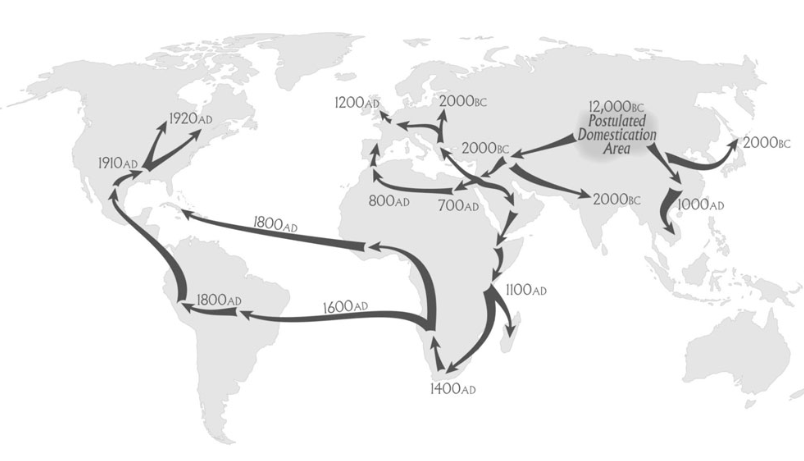 A Complete History Of Cannabis: From The Beginning To New Beginnings