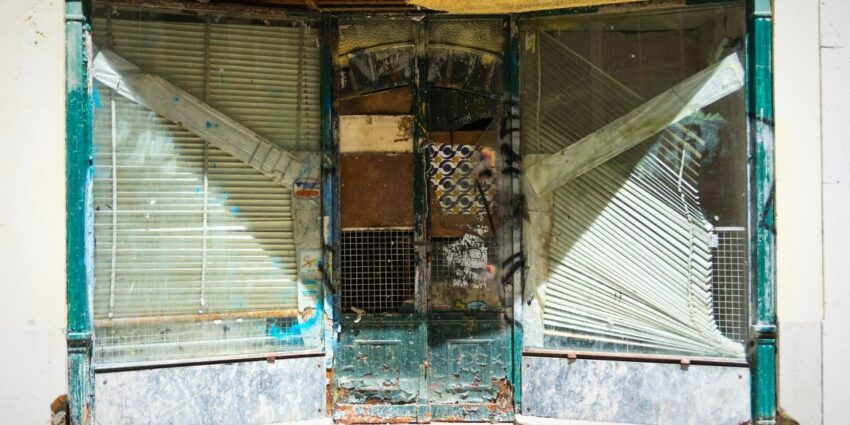 Some argue that we still live as serfs in a feudal-like society and that the Age of Imperialism never ended. We work for corporations now instead of lords of estates, but still, the similarities are glaring. In complete disregard for the wisdom of Adam Smith’s Wealth of Nations, the twisted elite wish us impoverished, indebted, and plugged into a system where we work forever and never get ahead. It’s not our production that fuels the economy – it’s our consumption.

Not only that, but Governments control money printing, inflation rates, wages, taxes, and, ultimately, influence one’s ability to achieve financial, business, and social success. Without any doubt, Americans are a people embattled: warred upon, surrounded by enemy forces, and beset by difficulties. The attack on the American People goes much further than the obvious, though. It is a well-planned, far-reaching, masterfully-executed, long-lasting type of war that preys on human nature…

The Art Of War

Highlighting tactics for use by those in power to keep themselves in control and the subjugated powerless to make change, Sun Tzu’s “The Art of War”, written 2,500 years ago, introduces manipulation as a primary strategy in warfare. Sun Tzu stressed the importance of intelligence operatives and espionage to the war effort, so he would have been well suited to today’s political climate. Despite the fact that the first annotated English translation of “The Art of War” wasn’t completed and published until 1910 (by Lionel Giles), there can be no doubt that the corporate and political elite, or their advisers, are well versed in the words of Sun Tzu.

“The Art of War” is divided into 13 chapters and often translated into a list-like format. This section will follow the same chapter naming used in the Fall River Press 2014 compilation of Sun Tzu’s immortal work. The author of this post has chosen select “rules of war” in each chapter to paint the picture of how Americans are being robbed of their resources for the benefit of the few and added his own comments at the end of each Sun Tzu quote. Consider the “enemy” for our purposes to be the 99%… us, the People, Americans.

Chapter 9: The Army On The March

Chapter 12: The Attack By Fire

Chapter 13: The Use Of Spies

Hopefully you’ve made it to the end of this blog post without throwing or smashing anything important. The unfortunate truth is that the American People are warred upon, but may not have the strength to combat the forces arrayed against them. What are your thoughts? Are we heading toward another Revolutionary or Civil War? Can change be made and if so, what would be the catalysts? What strong forces, leaders, armies, and/or technologies will rise to upend the Age of Imperialism?