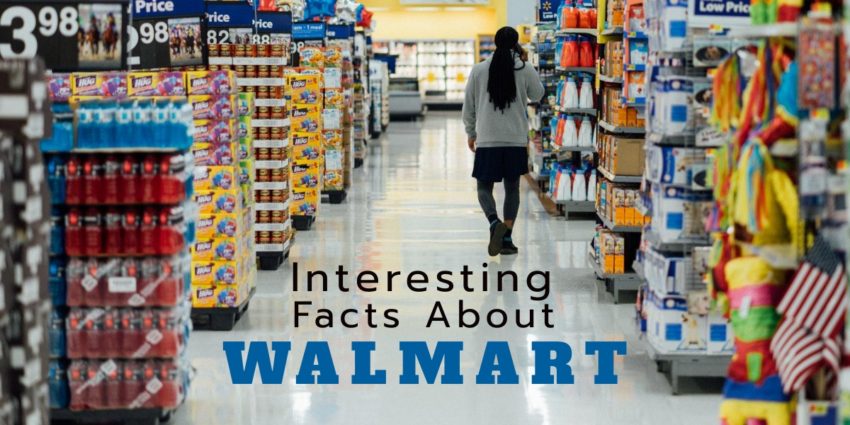 The most popular item at Walmart is the banana. Before a hurricane, Walmarts fill their stores with strawberry pop-tarts. There are plenty of wacky bits of information to explore in a company with history such as Walmart. Today, however, I’ve decided to focus on facts that show the scale of this business behemoth.