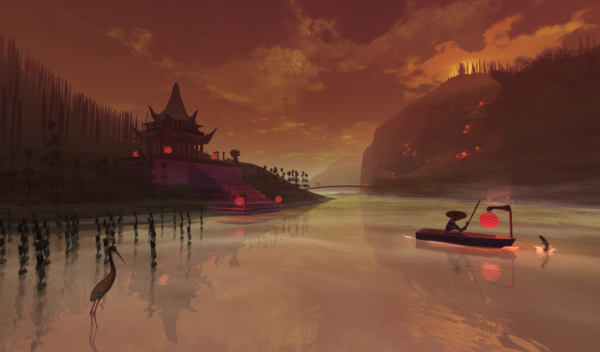 It’s impossible to ignore China when talking about pretty much anything. There’s a lot of fear around trade wars with China and China’s growing global economic power. “Will China topple the US?” China now controls major strategic reserves of lithium and other rare earth minerals essential to our #4IR future. China is now an agricultural force. China is establishing itself as the authority on trade with Europe. China’s middle class is growing quickly and China is producing billionaires like grains of rice. China, China, China.

“From people to commodities to people as commodities, China is a political and economic powerhouse.” —@BrianDColwell

From my experience I can say for sure that the Chinese take a long-term view on relationships and activity. I’ve trained with some of the top Chinese Martial Arts Masters in the world, including Chen Zhenglei, Zhu Tiancai, Frank Primicias, Jesse Tsao, and others. Chinese culture runs deep, but I’ve found it to be inclusive rather than exclusive.