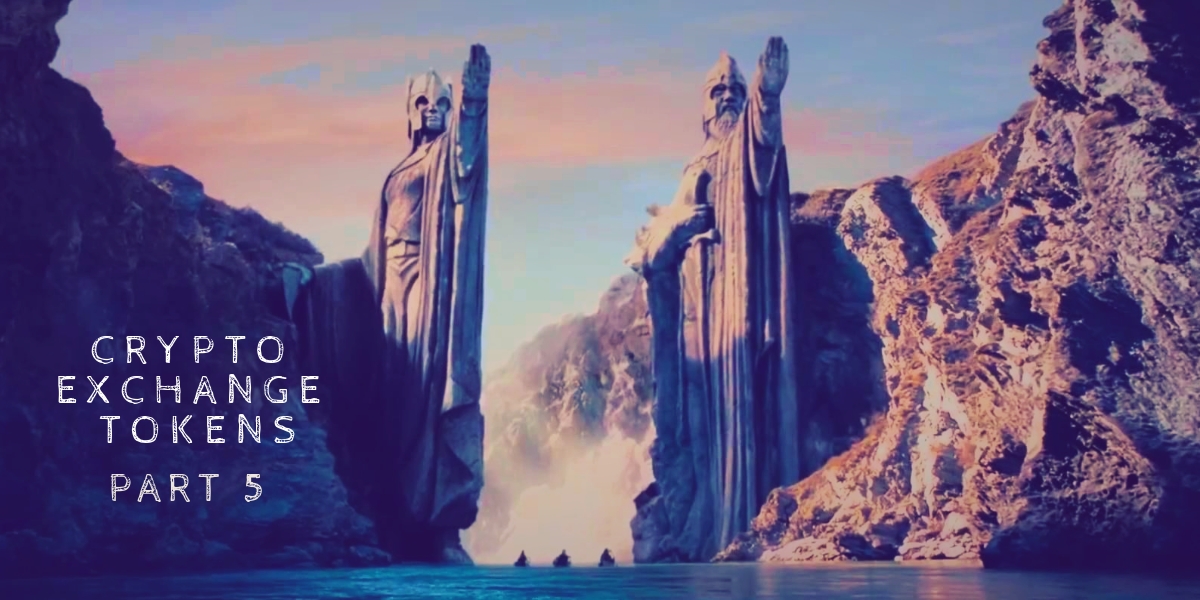 Throughout this series I have focused on a core group of nine Crypto Exchanges that also have their own token. To review, those exchanges include:

Issues in this series include:

(Click on the image below for the shared spreadsheet)

As I’ve stated previously, my primary objective in cryptocurrency investing is in creating a diversified income stream that also offers the opportunity for capital growth. In traditional investing (equities, debt, commodities) this type of investing is referred to as “income investing.” When focusing on income produced from equities, this is called “equity income investing” or “dividend investing.”

Cryptocurrencies are not securities, so the term “dividend” isn’t technically applicable. We can instead say that some cryptocurrencies “allow investors to earn a share of fees collected by the project.” The effect on our wallets is the same, so this is simply semantics.

Of the nine exchanges above and based on my investment objectives, I find that “fee-sharing” tokens are worth some additional research. These are Aurora Dao, Bibox, COSS, and Kucoin.

Of these, Aurora Dao is my “gem pick.” My reasoning, beyond TVEV, roadmap, and team, includes the fact that fee-sharing income from holding the AURA token is produced by decentralizing the network : Rather than a “dividend”, Aurora Dao is compensating for work done. There’s utility being created through the new Aurora Dao tiered staking system, allowing investors to determine their own level of commitment to the project.

Unlike the other fee-sharing exchange tokens highlighted in this series, IDEX exchange fee sharing requires more than simply holding tokens in a wallet. With the AURA token, fees are collected in return for the computational work, the decentralization, a staker adds to the system for running various unique nodes. Investors are incentivized for the following actions:

Three distinct tiers will be developed:

Tier 3 will have a staking minimum of 10,000 AURA and be the “easiest” tier, in terms of collateral and computational power requirements, while Tier 1 will be the most “difficult.”

“We envision the allocation of fees to be roughly 25% (Tier 3), 33% (Tier 2), and 42% (Tier 1) once the Aurora staking network is fully developed. Please note that originally we anticipated an initial 50% distribution of IDEX fees based on the assumption that all AURA staking would go live simultaneously in Q3. However, given the new strategic rollout plan and our ultimate goal of giving 100% of Aurora of fees back to node operators, we have adjusted the estimated allocations accordingly.” 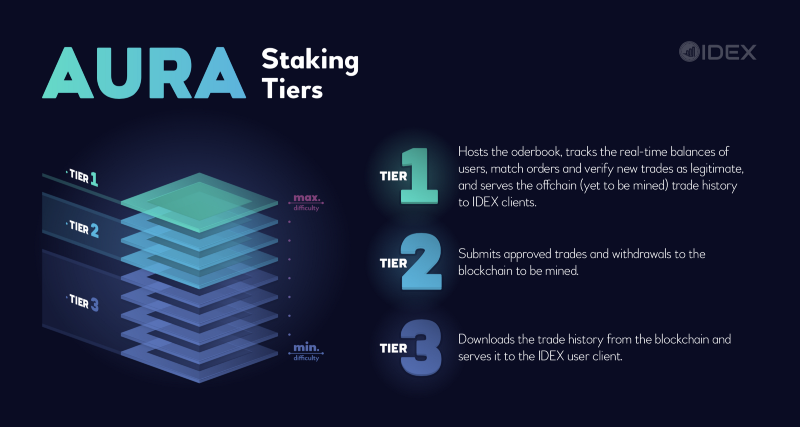 There were some significant shifts in TVEV ratios for Exchange Tokens over the last couple weeks (8/31 to 9/14). In aggregate, the name of the game for exchange tokens was decreased token price and decreased exchange volume.

Inflation didn’t hurt Bancor too badly over the last couple weeks, and value increased based on falling token value and stable exchange volume. Clearly from the August 30th TVEV is that BNT is overvalued in the 60’s against current market conditions.

Falling price and increased exchange volume are the trend for BIX, leading to improved value week-over-week. Or … is the falling TVEV value instead an indicator that investors and traders have moved to other exchanges, finding better utility in other exchange tokens?

Falling token price is the primary reason for the decline seen in the TVEV value for BNB. Based on the spread seen from August 17th to August 30th, the September 14th TVEV value seems a high-middle value.

COBINHOOD has followed the trend in exchange tokens over the last couple weeks, with both falling token value and falling exchange volume. TVEV for COB has fallen, but this seems more due to a lack of interest in holding than the adoption of exchange utility.

What do we see from increased token price and decreased exchange volume? That’s right –> a pumped up TVEV value, at nearly double the last couple ratings. Tread carefully here!

The last couple weeks for Huobi show falling token price combined with increased exchange volume. Expecting to see that the value of HT token would be improved by these conditions, it is no surprise that Huobi’s TVEV value fell.

IDEX shows somewhat decreased exchange volume, while AURA token shows a decent increase in price over the same period. This has lead to an increase in TVEV value, but with room for growth as the current TVEV is no where close to the value on August 17th. 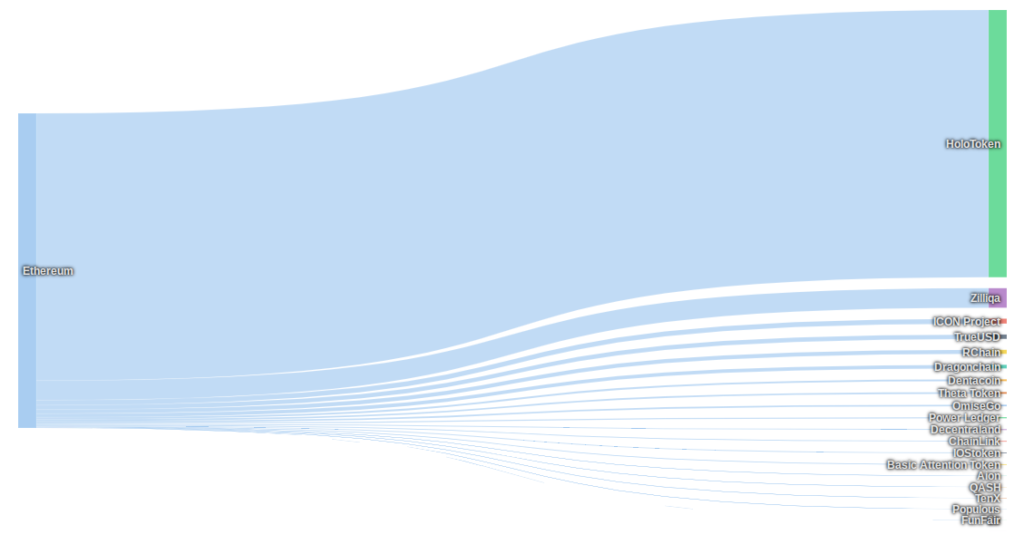 Kucoin’s woes continue as both token price and exchange volume continue to decline, along with the TVEV. Kucoin appears have been over-valued, is approaching over-sold, or both.

It’s still unclear from my limited tracking what is a reasonable value for KCS token. I love the customer service from this exchange, and adds huge value IMHO, but this is another investment I label as “tread carefully.”

The TVEV values for WAVES are wacky … no other way to put it. Both price and exchange volume are extremely volatile, causing huge swings in the ratio. In any event, the last couple weeks have been good for WAVES, with both increased token value and increased exchange volume.

Coming up next: Stay tuned for Part 6, which will begin a deep dive in Aurora DAO $AURA!